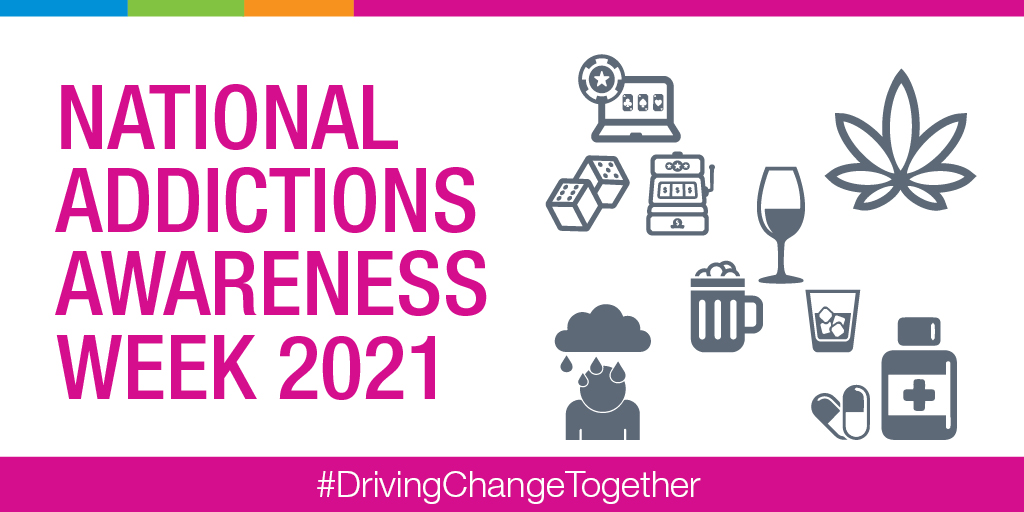 The subject of legalization of opioid drugs has a lot of legs and arms.
The movement towards legalization is basically to supply a safer cleaner drug supply to SAVE A LIFE.
A lot of the drugs mentioned in the opioid family are prescriptions and supplied by doctors and then resold and misused. Or manufactured in sloppy dangerous basement labs.

It is obvious prohibition did not work in the past so legalization of alcohol became the norm, to decriminalize the underground transport of alcohol.

If you poll a lot of the people that now abuse substances, you will find that the GATEWAY drug is ALCOHOL.
Alcohol creates disfunction, assaults, domestic abuse self harm, suicides, dangerous situations for the police to attend and every other harm. There is limited control if any on that drug of choice.

Follow a trail from that first use of alcohol at around the age of 12 and you will find the result is serious substance abuse and death.