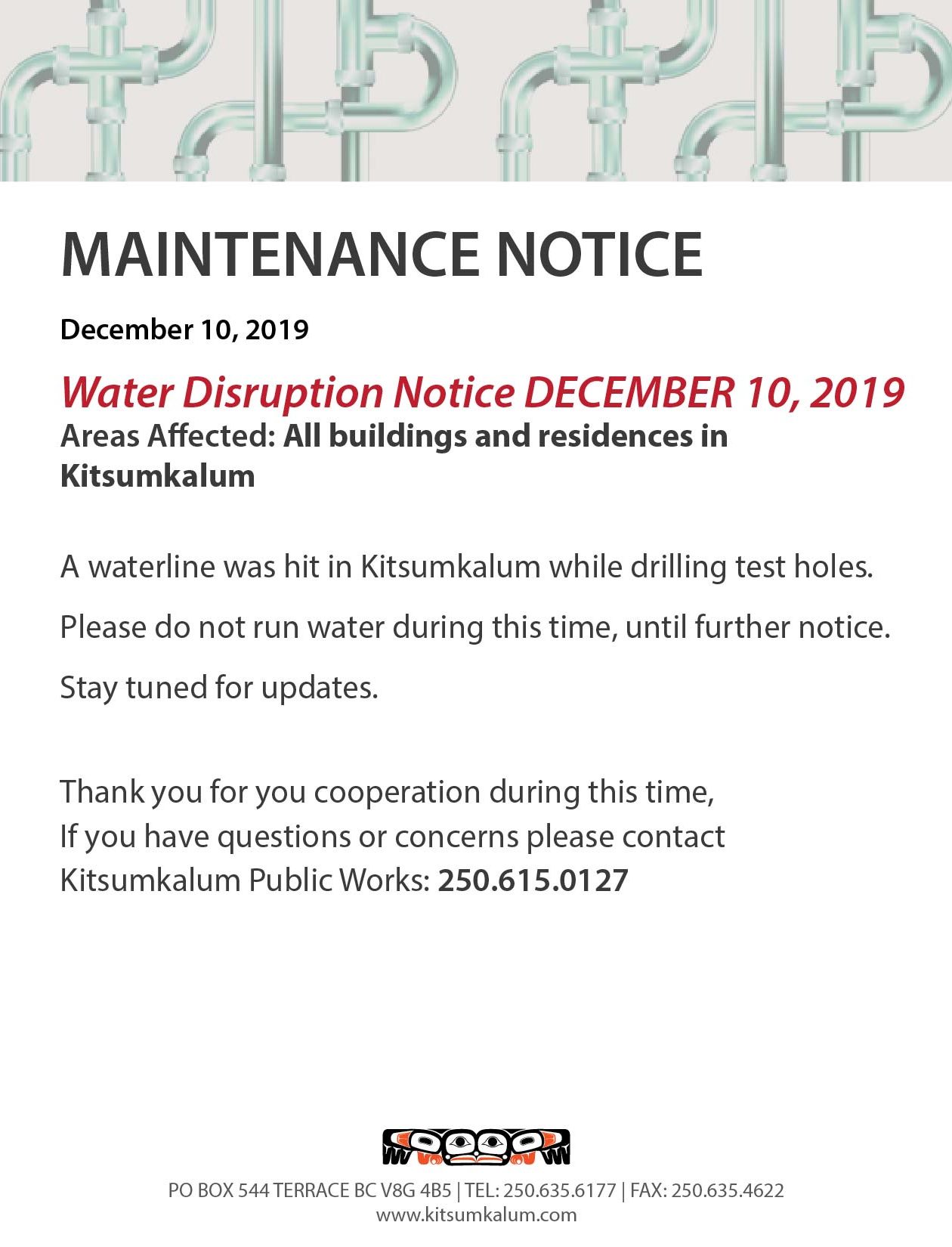 BOIL WATER ADVISORY STILL IN EFFECT for all of Kitsumkalum IR1.

It is anticipated to be lifted on December 16th, 2019 or earlier, depending on water quality test results.

The crew is still flushing the water lines, residents will notice continued discolouration and higher than normal amounts of chlorine.

The reservoir is at 65% capacity, residents are asked to reduce using water during this time to allow proper flushing through hydrants.

Continued updates will be posted as we receive new information.

It is anticipated to be lifted on December 16th, 2019, depending on water quality test results.

Do I need to boil my tap water if it is Brita filtered?
Yes, it is important to boil all tap water even if it has been filtered. Most water filters (activated carbon, charcoal, pitcher filters, etc.) are not suitable for use on microbiologically unsafe water and do not kill bacteria or viruses.

The crew updates that residents can now turn on the taps; flush toilets, shower etc. If water must be used for consumption, it is advised to boil water for 10 minutes.

The patch is currently holding, updates will be posted as we receive information on final steps in fixing the break.

A temporary patch has been made to the broken water line.

The crew working updates that they are now attempting to
re-pressurize the system, this may take 1-2 hours, followed by flushing the system.

All residents are advised to NOT TURN ON THEIR TAPS until the next update received that the system has been flushed.

Debris will go into your home if taps are turned on before the system is flushed. Even if you still have some running water on Ecstall and Kwinitsa, do not turn on the taps. Running water in your home may cause additional debris to enter the system.

After the lines are flushed Kitsumkalum IR1 will be on a boil water advisory until further notice and full repairs are complete.

We will post another update as we receive information from the crew working to fix the break. 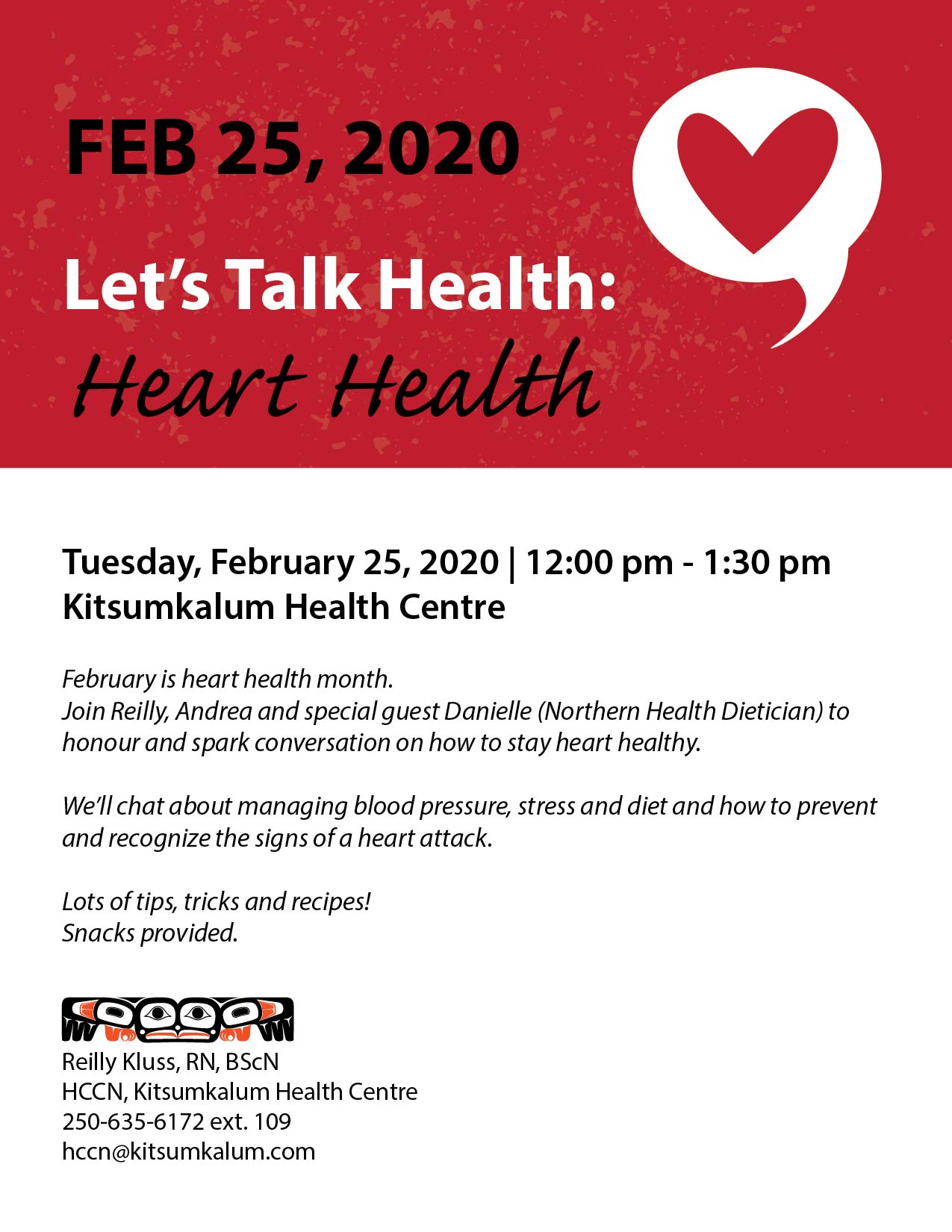 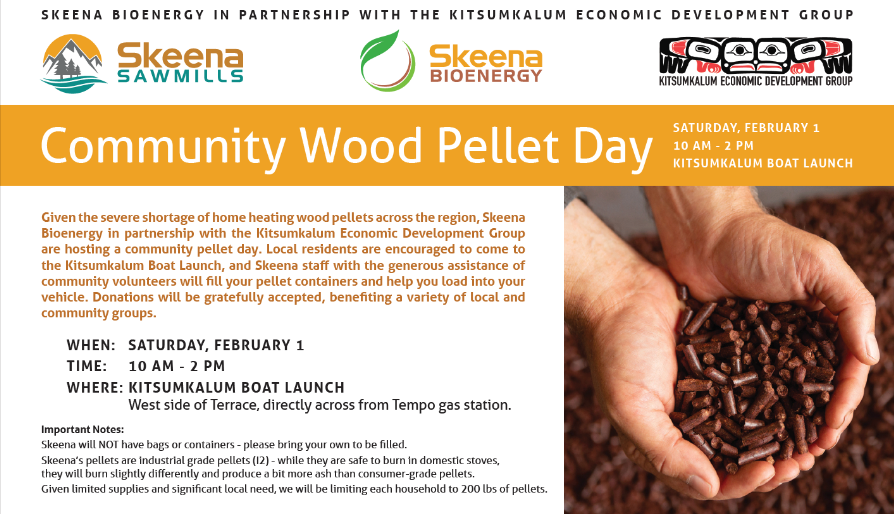 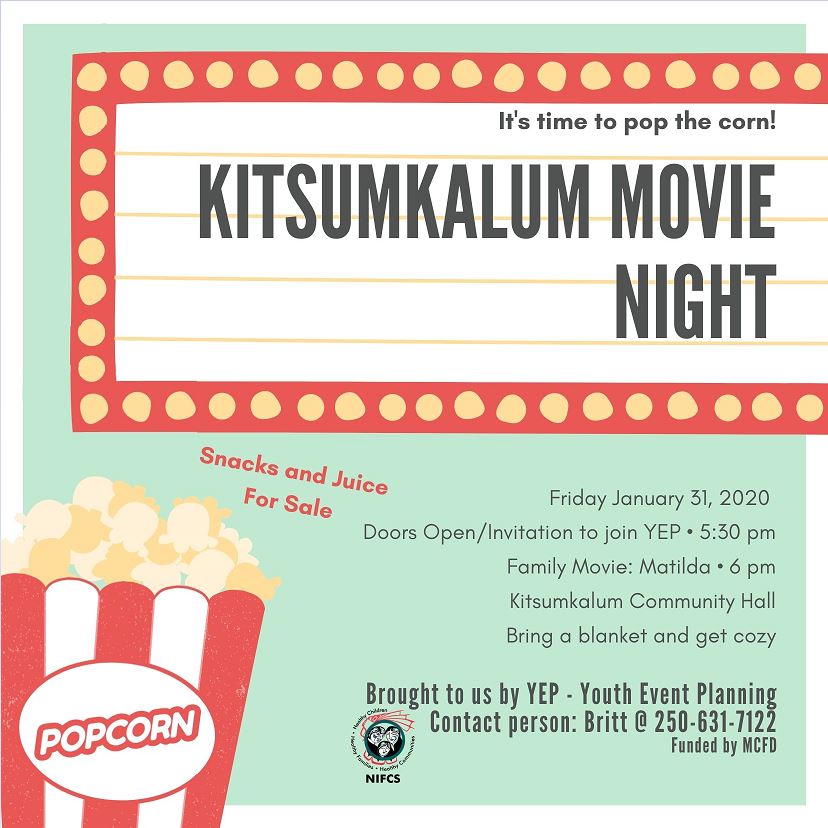 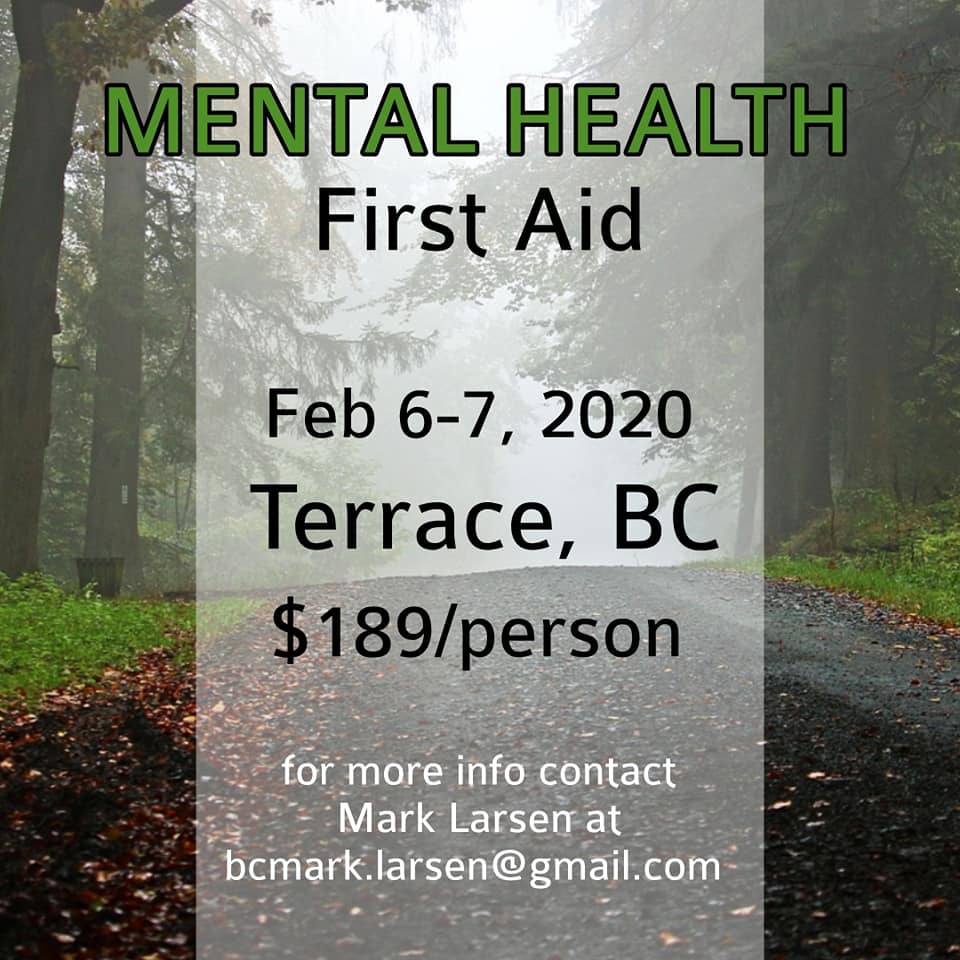 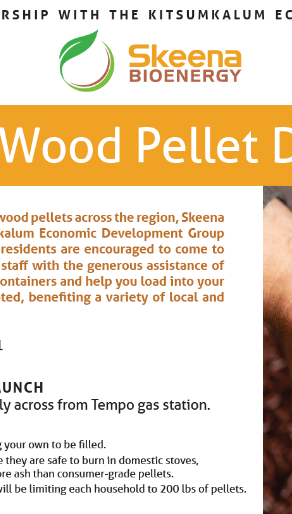 To register contact Mark Larsen at the above email address.

How Much Snow Can Your Roof Support? Avoid Roof Collapse Visit www.mutualbenefitgroup.com for information and…